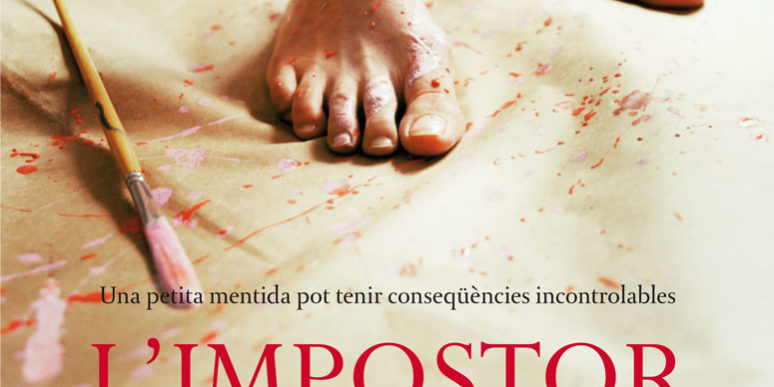 Quim Tarrés is a mediocre artist who has ended up in Lisbon after he lost his girlfriend and his job as an art-teacher. He hardly makes ends meet selling his paintings in street markets until a mysterious man buys several for a good price. Shortly afterwards, the man makes him an offer: to paint pictures to order, in the style and signed as Manuel Novell, a highly-prized artist that he represents. Quim resists but the precariousness of his situation makes him to accept.
In love with Maria Piedade, a fado singer, but going to bed with the landlady of the miserable garret where he lives, Quim can only count on Lucia’s help, but she abandons him when Quim changes his lifetsyle with this proposal from Novell’s agent. When the landlady dies accidentally, the police harrass Quim as a suspect in her death and taking over Manuel Novell’s identity is a lifesaver as well as a burden.
Novell arrives in Lisbon furious at the deception, and that complicates everything for Quim, who, instead of finding the peace and love he wanted, is caught up in murders and deceptions right to the cataclysmic end. With a humorous, ironical voice, the author makes us suffer with Quim through his misfortunes, showing us a good but weak person who doesn’t know how to say no to temptation and ends up in dramatic situations.

“Salvador Casas has shown us several things with this book. For example, one can begin to write in later life and do it magnificently […and] one can penetrate the depths of human nature from the pure and simple observation of life. […] He writes with a transparent, accesible prose, lively, concise and direct, that captivates the reader from the first page to the last.”
Antoni Gual, Qué Leer, June 2007